Pyhtää is one of the oldest municipalities in Finland, approaching the 700-year milestone. Perhaps its age and everything Pyhtää has gone through combined with modern management as well as wisdom and ability to cooperate has in turn made the medieval municipality modern and full of vitality and energy. Pyhtää is always ready for new challenges and obstacles will not make it give up.

About 63% of the residents of the municipality are employed in the service sector and about 27% of employment provide timber and construction industry. Agriculture and forestry employ 10% of the population. Many residents of Pyhtää commute to work in the nearby town of Kotka.

The twin municipalities of Pyhtää are Haljala in Estonia as well as Nacka in Sweden. 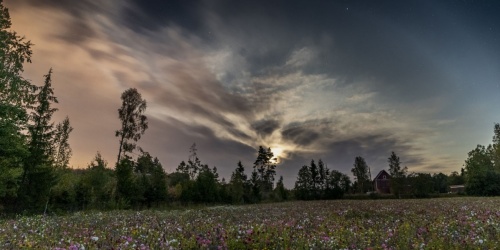